Roshan founded and led Encompass (now Geometry Encompass) as Managing Director into becoming India’s largest, most awarded experiential marketing agency. He was also an initial investor in and continues to be a mentor-partner at The Glitch. Both ventures have been acquired by WPP.

Roshan has won seven national-level awards for TV and radio. In 2015, he co-founded Kommune–a performing arts collective for storytellers. He also helped conceptualise Spoken festival, bringing together performers from across the world for storytelling, poetry, spoken word, and song.

Roshan continues to inspire by sharing his life lessons on communication and storytelling with entrepreneurs, corporates, artists, and anyone looking to discover a unique voice! 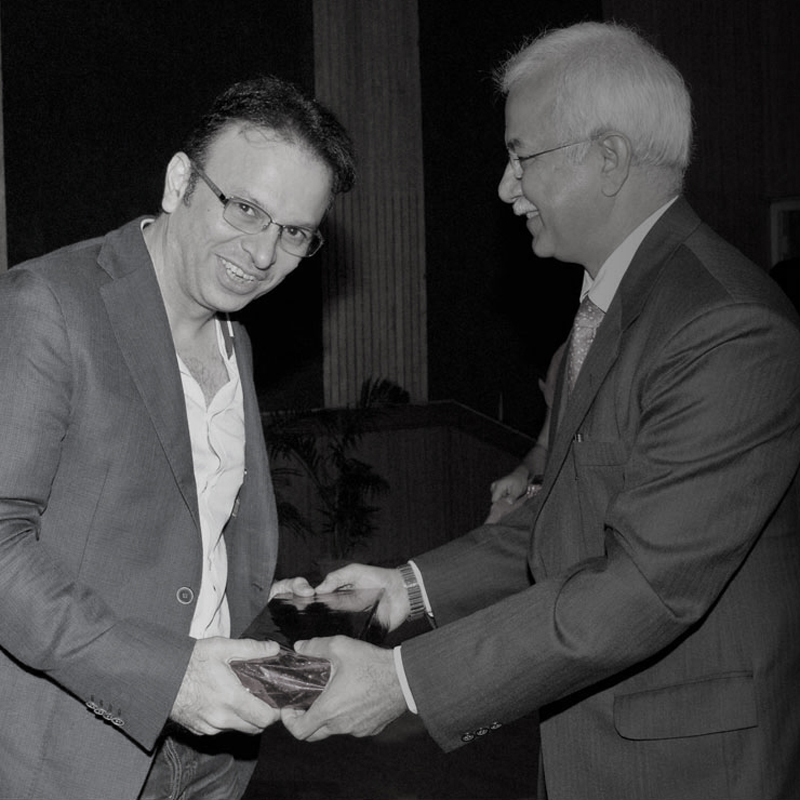 From a young age, Roshan seemed destined for a career in the performing arts. Much of this had to do with his upbringing in Lucknow with his parents, who were educators and instilled in him a love for learning and knowledge. Roshan learnt very early that words had magic, and he seized every opportunity at his school, La Martinière College, Lucknow, to put them to use. He knew he would have to use his talent to excel, whether it was through elocution, debating, or dramatics. And that is how he discovered the stage!

When studying English Literature at Hindu College, University of Delhi, Roshan joined Aamir Raza Hussain’s theatre company Stagedoor. After graduating in 1991, he enrolled at Jamia Millia Islamia for a Masters course in Mass Communication. While there, he continued his association with Stagedoor and also did a few sporadic voice-overs – all the while conscious of how he needed to balance creativity and commerce to support his dreams. 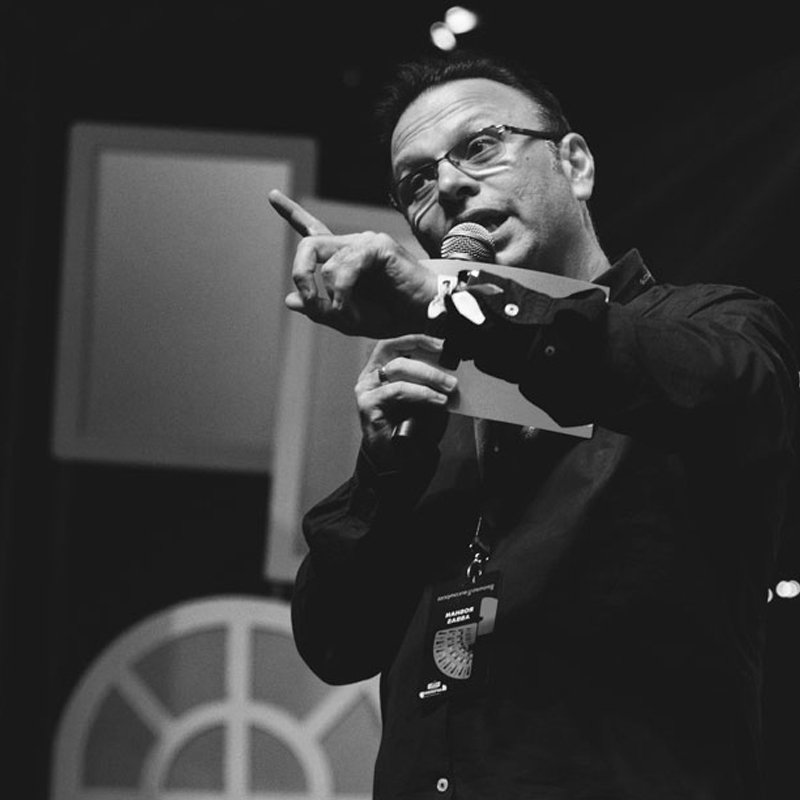 Roshan’s big break came in 1994, when he landed a job as a radio jockey with Times FM (now known as Radio Mirchi).

He went on to create over 3,000 hours of radio programming, and became a familiar voice to the public. Soon, he was offered the role of an anchor for the television show Public Demand − a TV-18 (now Network18) production that went on to gain huge popularity.

Within a few years, Roshan had become a familiar face, as well as a host of a range of successful television shows, including MasterCard Family Fortunes, Born Lucky, Toofan Mail, and This is Your Life (Jeena isi Ka Naam hai). 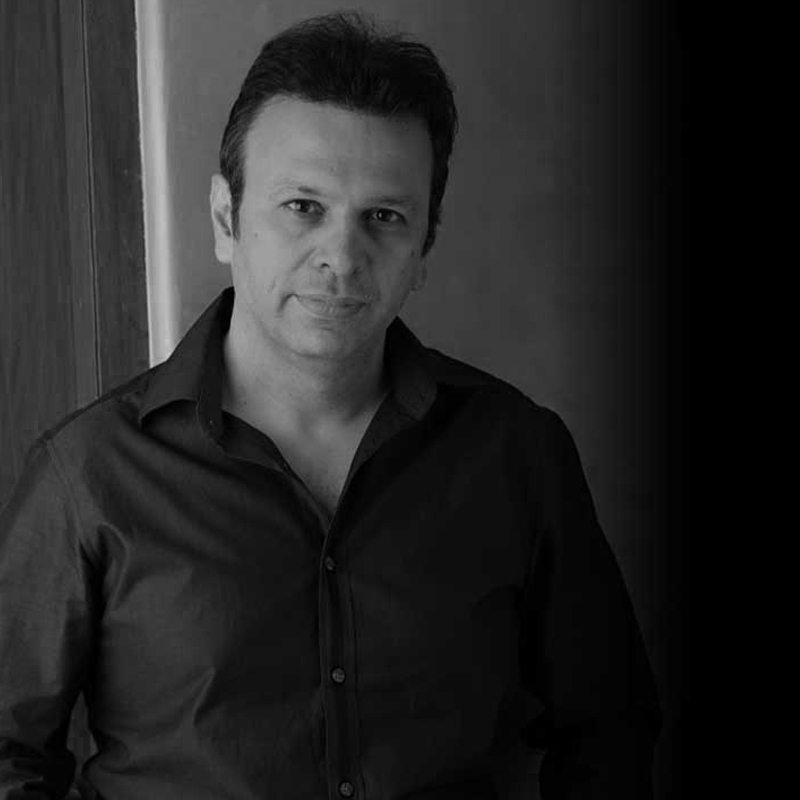 Always looking to learn and innovate, Roshan branched out as an entrepreneur and business leader when he founded Encompass in 1996. Initially set up as a creative event agency, Encompass grew to become a full-service experiential marketing and brand communication company, with services spanning event management, BTL, and content creation. As part of Encompass, Roshan worked with brands like Hewlett-Packard, Nokia, Godrej, Colgate-Palmolive, HSBC, and Pepsi − developing engagement plans, brand launches, and activation campaigns.

As Managing Director, Roshan shepherded Encompass to its current position as India’s top experiential marketing agency in just a decade. In 2008, the world’s largest media group WPP acquired a stake in the company. Later, in 2015, Encompass partnered with Geometry, an Ogilvy group venture, to offer bigger and better solution-centric offerings to clients, including rural marketing, shopper marketing, urban activation, experiential, and content. Retitled Geometry Encompass, the company has already achieved an annual turnover of 50 million USD and is ranked among India’s most awarded, biggest, and best BTL agencies.

Concerned by the lack of suitable formal avenues for training in radio and television anchoring in India, Roshan partnered with EMDI Institute of Event Management to set up the EMDI Encompass Institute of Radio Management in 2006. Adding yet another feather to his hat, Roshan made his directorial debut under the banner of Shah Rukh Khan’s production house Red Chillies Entertainment in 2011. The same year he invested in the digital creative agency The Glitch, which was then in its early stages. The company has since become one of India’s top three independent digital agencies, and was acquired by GroupM (part of the WPP group) in 2018. 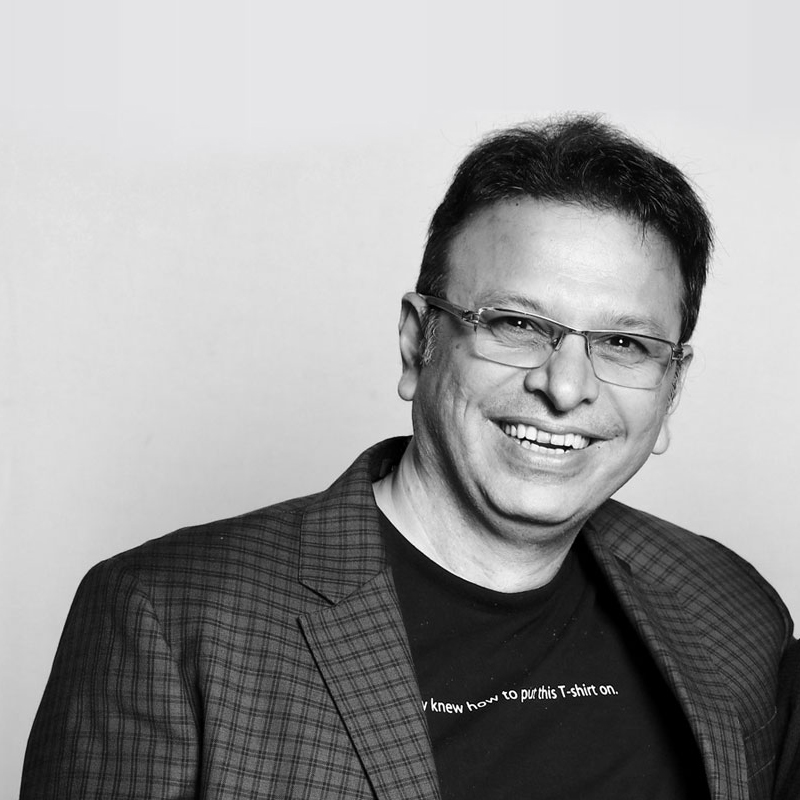 In 2015, Roshan co-founded Kommune with Gaurav Kapur and Ankur Tewari, as a platform for artists, collaborators, producers, patrons, and art lovers to come together to support new artists and performance concepts. The platform discovers and nurtures creative performance art ideas and helps them reach a captive audience. One of the most significant initiatives undertaken by Kommune has been ‘Spoken‘, a festival that showcases storytelling, poetry, spoken word, and song by performers from across India and the world.

Roshan has also hosted two seasons of The Storytellers, a Kommune showcase, on Amazon Prime. The show serves as a platform for spoken word artists from across India, and has completed more than a hundred shows at corporates and universities.

In 2018, he released his co-authored title with marketing guru Siddharth Banerjee, called Speechless: What would you say if your life depended on it? – an incredibly accessible compendium of insights and easy-to-follow tips on effective communication and public speaking.

Roshan’s illustrious career as a TV and radio anchor has brought him seven national-level awards for shows like MasterCard Family Fortunes, Public Demand, Khanak, etc. These include a Screen Award for Best TV Host in 2001 and three RAPA awards for Best Radio Host in 2003. He has also had the honor of serving on the Cannes Promo Lions Jury at the Cannes Lions International Festival of Creativity in 2008. 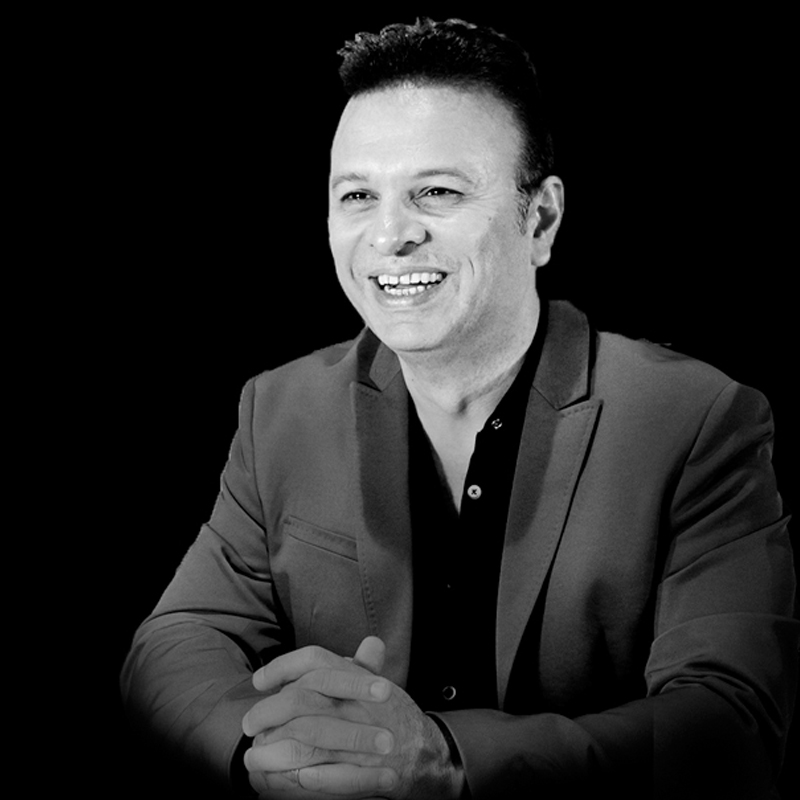 Over the years, Roshan has written and directed musicals and plays that have been performed across the country. Having hosted events in over a hundred cities in India and abroad, he is a veteran live anchor and continues to regularly host business events, conventions, TV awards, debates, and discussions. Highly regarded as a media entrepreneur, he is constantly in search of the next big idea to support as an angel investor. And as ever, he remains deeply passionate about and regularly conducts workshops on storytelling and effective communication.

Forever on the move, he has one foot in Mumbai, the other on a plane.